Might as well get this out of the way, it will unfortunately be rather short and boring. x3

So during this week I've been more or less working solely on expanding the world, and I think nearly everything with the overworld map for episode 2 has been finished with the exception of the most southern portion.

I'll naturally still need to add local locations, I think around seven out of eleven are ready before I can release the next beta - originally those seven were meant to be it, but since then I expanded the worldmap to allow even more exploring before having to "switch" regions and have progression blocking moments.

And with that short info update, I'll see you again for a hopefully more exciting next week!
Posted by SweGabe at 10:56 AM 35 comments:

Yes, it is a me! Your weekly Tuesday update!
Support me and production of the LoQO games at - Patreon

This week I've polished up and finalized the mentioned mini-scene from last update, so that is entirely finished now and ready to be discovered for the next beta, I've also been working on a second mini-scene that'll take place during episode 1...along with a new Beatrix encounter, perhaps they could even be one and the same? ;3

I've made progress on the added locations too, with Arlon Village having most NPC's added.
Planning ahead for the introduction of your own castle, I only hope I'm not aiming for more than I can swallow, because it's going to be really ambitious.
I want to tell you guys about it, but it'll be kinda of a spoiler, but at the same time no one will be disappointed if I fail to add something you didn't know anything about to begin with. xD
So for now, let's just say the castle will be a preeeeeetty big improvement over Greenfield from LoQOII - taking upgrading, recruiting and purchasing property to a whole...ooops, said too much! ;)

And this week I'm also giving you a cosplay sneak peek in form of adult Farah!
I'll see you again in the next update! 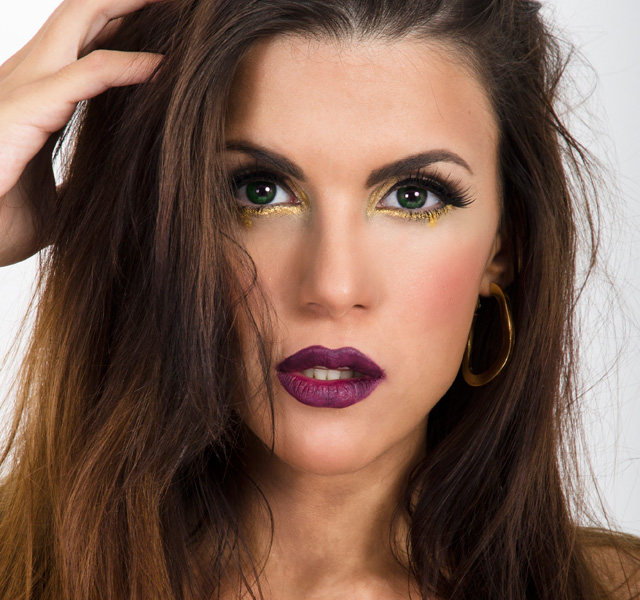 ZOMG! Tuesday update, can you feel the love!?
Support me and production of the LoQO games at - Patreon

Sorry for the slight delay, but I got a bit of an information drop here!

Let's begin with saying I've finished the basic map work for seven different locations for episode II so far, those include the village of Arlon, Immemorial Glade, Tower of Descent, Uncle's Ranch, Serenity Bridge, Valley Checkpoint and Desert Checkpoint.
But they still need to have enemies/NPC, lootable stuff and such added before they are completed.

I've also completed the first full scene and one mini-scene this week, the later was meant to be included in the first episode, but I didn't had time to make it back then...so chances are you've already seen the CG for that if you're one of those who datamined the game. ;P
The Beldorian Forces will be more fleshed out too in the next beta with new ranks, introducing Imperial Archknights and Desert Legions, on top of those Beldorian Knights and Paladins we had from before.

I'm also setting up for a new villain duo that'll be a bit of a Borderlands homage, a crazy midget baron and his near speechless-dumb barbarian queen who has never shown her face...they will be a fearful outlaw gang currently occupying an ancient castle that you will eventually take over for yourself, as Origin's improved version of the mansion from LoQOI or Greenfield from LoQOII. :3

And it seems like I'll have to drop what was supposed to be the new voice for Adult/Teen Farah since the voice actress hasn't been replying to any of the mails I've sent for months, no explination given, but she is still doing work for Studio FOW so I have no idea what is going on with that.

Anyhow, the weekly update is over for this time!
Posted by SweGabe at 11:33 AM 57 comments:

Tuesday update, it's poll time!
Support me and production of the LoQO games at - Patreon

The first poll since it was re-introduced has been rounded up!
It asked who your favorite female was in LoQO: Origin - Episode I, with 3211 votes gathered!

The top was pretty even, except with the clear winner being...erm, well, everyone!

As for what I've been working on this week, I got too hanged up on this first scene I've been working on since I wanted to add a fan service request...but after struggling for several days to make it work, I've decided to just drop it for this time and suddenly I made progress far quicker. xP
So what had to be cut will be included in a different scene instead, better for everyone!

I've also finished a bunch of more trading cards and preparing a few additional costumes for the female cast, with yet one more character planned to be introduced...but with this one being more of a useful support character in the same style as Illumi, and not directly scheduled to have a scene of her own - though that might chance, who knows?

Anyhow, I'll see you next week again as always!
Posted by SweGabe at 10:35 AM 41 comments: