Tuesday update, whoopidoo!
Support me and production of the LoQO games at - Patreon

Aw'right, so this week I've mostly been working on trading cards and polishing up a few things for the next beta which will be released this upcoming Friday! :D
I didn't had time to include all the new locations for this one, so the portion of the map that'll include those will still be locked away for the time being, but the beta will still have some new content such as a new mini-scene and remade caves to be compatible with the new lantern effect.

With that short update, have another preview of the two latest cosplay models added to the roster!
So I hope you'll enjoy these Illumi and adult Farah goodies while I'll see you again next week! 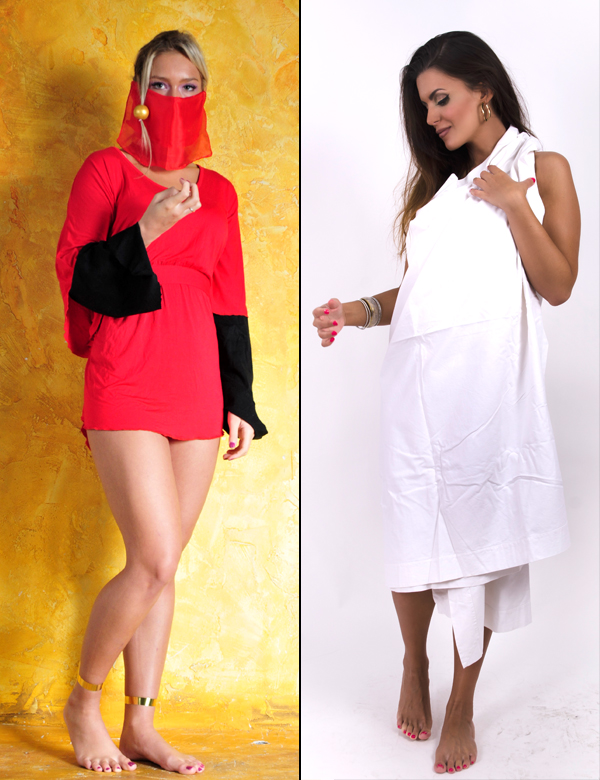 Yes indeedies, Tuesday update!
Support me and production of the LoQO games at - Patreon

I wish I could say I've got a lot of things done this week, buuuuuuuut...you'd all go Phoenix Wright on my ass and you'd be completely right! Like a huge portion of the gaming world, I too have been sucked into this little indie title named Fallout 4 you might've heard about. ;)

That is not to say I haven't done anything except gaming, of course! The next beta is still coming out this month as planned and it might even be this week, though next one seem a bit more likely...only time will tell as I shake off my Fallout addiction and gets back to my regular schedule.

But this week I also have another cosplay sneak peek for you guys, Illumi!
And as always, I'll see you again for the next update! 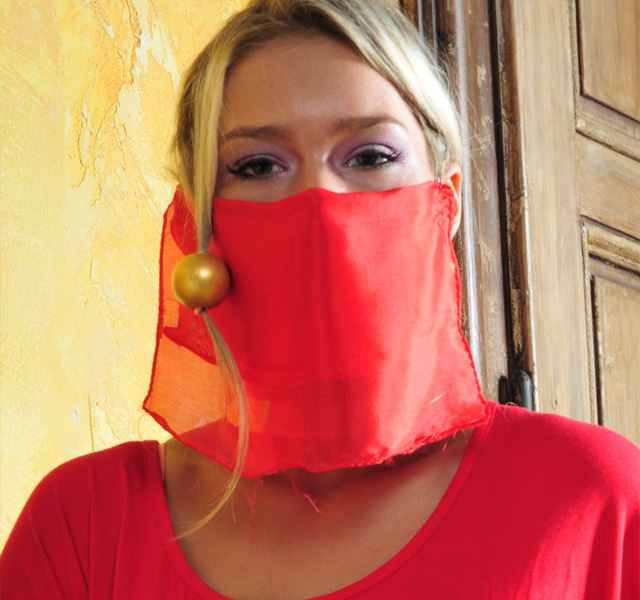 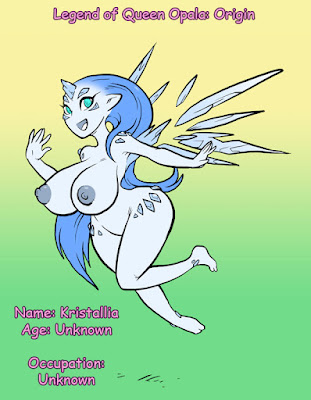 Introducing the crystal fairy species of the Northern Continent, said to grant wishes by those who manage to capture one, but also bring 50 years of misfortune if you were to intentionally or accidently kill one.
Like most fairies, crystal fairies too are very small and can easily stand tall in the palm of a human hand.

The protagonist will come across one named Kristallia on his journey, who'll be imprisoned in a cage but suspiciously alone and more than happy to help out!
But is there perhaps something sinister hiding behind her cheerful attitude...?

Kristallia will be a purely supportive role in the game, much like Illumi, and will offer helpful tips and such - yet I've not decided exactly on what, but it might be related to helping you track down trading cards.

I've also been working more on the game's maps, adding three new locations by the names of the Four Seasons Inn, Path to Castle and Smuggler's Route. (Some names pending and not finalized)

And with this short, little update, I'll see you again next week!
Posted by SweGabe at 9:55 AM 48 comments:

It's Tuesday update and poll time!
Support me and production of the LoQO games at - Patreon

It asked who had the best scene in LoQO: Origin - Episode I, with 1787 votes gathered!

This is the kind of results everyone can enjoy, because everyone was a winner!

For this week I've kept on working on the locations for the game without making any real significant progress, but still progress nonetheless! I also aim to release the next beta this month, it'll at least include a few changes and a new mini-scene, but I'll only unlock access to these new locations if I'm able to finish them before then.

It also looks like the "Celebrity Deal" I had on my Patreon will be replaced with "Animations".
What that means is that the game will have animations, whatever they may be bonuses or actual cutscenes, while the "Celebrity Deal" will be pushed further down to a higher milestone goal instead - It's not a choice I made by myself, but one I asked to the supporters on Patreon. :)

And with that, I'll see you again next week! 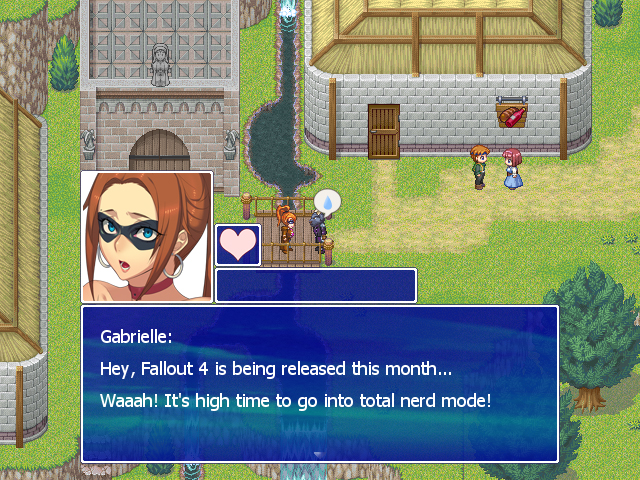