Purchase LoQO figurines - WebShop
And/Or follow me on - Twitter
Sorry, the character unveils have to wait an extra week to make room for today's news!

If you've been following me on Twitter, you might've seen a little teaser about what might be mentioned today and marks the return of the poll (even if only temporarily).
This week I've been arranging for a couple of photoshoots to promote the LoQO figurines and give them proper reference photos for anyone looking them up, and during that, I made the acquaintance of a very lovely girl who was rather enthusiastic about the idea of letting you guys get a vote on if she should come back and cosplay as either Farah or Osira...
And that'll be your call!

But maybe none of that interest you, you want to hear about the freaking game!
I've done a few more trading cards and think that'll be enough for now, so next I'll be focusing on either including the International Edition at long last before the end of November or tweak around enough to make Bal'Rana's Gallery fully functional.
While not all art for International Edition is done yet, I feel it now has enough scenes completed to be included in the next beta and have a decent amount of new illustrations to offer.

And with that, enjoy Farah/Osira below, make your vote count and I'll see you next week! 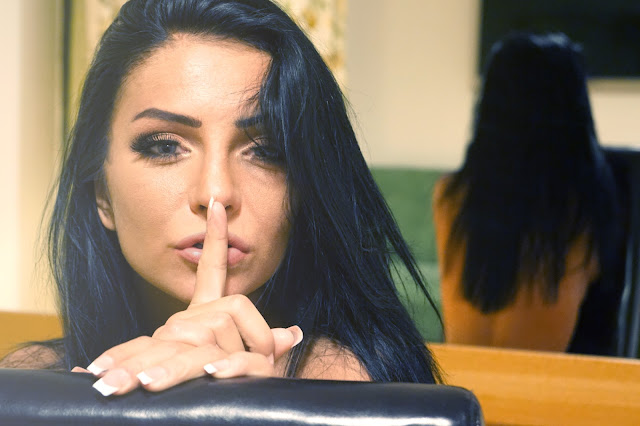