No, this actually isn't a late April Fool's Joke!
(I didn't get to finalize the reporter's color palette, so I updated the previous blog post with a slight tweak and will be making this camera thingie the feature of the week)

Yes! As I was adding the second new Traveling Scholar challenge and scheming what kind of reward he should give, I came up with the idea of adding a form of camera that can be turned on/off just like sprinting and will slightly change interractions with NPC's.
Right now, it serves nothing more than a little extra fun and interractive way to finish certain side-quests related to photographing, yet leaves a lot of room for potential growth later on.
It's also possible the camera view could be customized with different unlockable "shells", like the Laquadia one displayed in the screenshot preview below.
Oh, and the sample is by no mean final, merely how it looks right this moment.

In other news, two additional side-quests have been added, with one indeed related to the camera and with Mayor Willheed getting a original design with his old one replaced.

But next week, the reporter should be good to go!
And next Tuesday also happens to be my birthday, it's almost an annual thing! 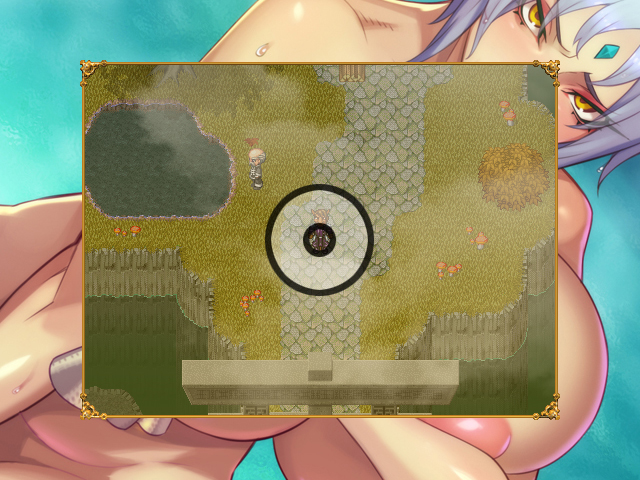